Showing posts with the label space information
Show all

25 Strange Things That Happen in Space 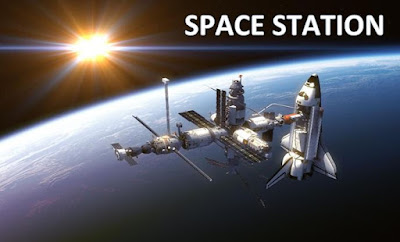 Space is a strange place it has so many mysteries we want to unlock so it makes sense strange things might happen there since the earliest days of space exploration astronauts and scientists have experienced and discovered some pretty bizarre phenomena from UFOs to bizarre lights there have been plenty of accounts of strange things occurring in the cold vacuum of space what are they where do they come from how do we explain it many of these questions scientists have been trying to get to the bottom of curious to hear about these odd incidents well I'm Mike with lists 25. Here are 25 Strange things that have Happened in Space. 1. A knock was heard in a Chinese spacecraft and no one could explain it Chinese tycoon uh Yang Liwei was the first man China sent to space on the shenshu five during his twenty one hour mission he said he heard a strange knocking noise like someone was hitting the body of the spaceship he tried to figure out what would cause it but found not
Post a Comment
Read more
More posts