Showing posts with the label moon
Show all

27 Facts That Will Make You Question Your Existence 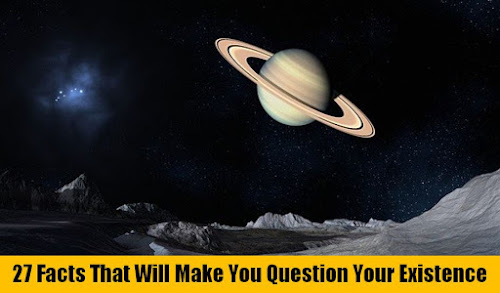