Showing posts with the label USA
Show all 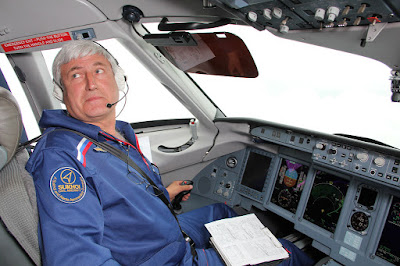 Five Wonderful Ways to Leave Your Job in the World of Some People Some people want to make the last day of work memorable A strange incident occurred on Thursday when US President Donald Trump's Twitter account was suddenly deleted and restored about eleven minutes later. After this incident, great things started happening on social media. Some thought that their account might have been hacked, and some thought it was a technical error. But when the truth of the incident was uncovered, it was revealed that the man was a Twitter employee. This man was the last day of employment at a Twitter company and made that day memorable before leaving his job. Leaving a job is a big and important decision for our career. Many times you have to decide to quit your job because of distress, low pay, or loss of co-operation with colleagues. One person quit his job in the middle of the flight But many times we happily quit a job, either at retirement or getting a be
Post a Comment
Read more
More posts