Not With the Bullet, But "With the Sound of the Bullet" 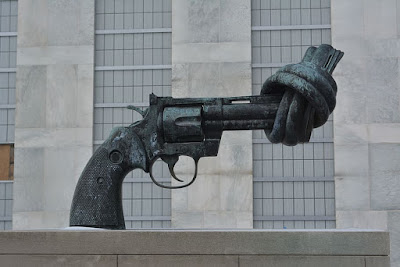 Not With the Bullet, But "With the Sound of the Bullet" It was a full moon night 'Milky light was scattered on the sand far away' The stars were shining 'We lay on the four legs in the shadow of the wires and the distant desert was scattered' It was the summer night of 1998 'Punjab. Today's Food Minister Samiullah Chowdhury was the then PML-N MPA. He was a young man, active in the city. Mian Nawaz Sharif gave him a ticket and he was elected MPA. He later became accused of attacking the Supreme Court, was convicted and his political career suspended. The N-League did not honor his sacrifices. Pakistan joined PTI 'MPA was elected and after 20 years of disgrace, again came into mainstream politics. I come back to the night of 1998 'Samiullah Chowdhury was my friend then' we decided to spend the night with him in the desert ', the tractor loaded the beds in the trolley and reached the desert and made a temporary camp for
Post a Comment
Read more
More posts