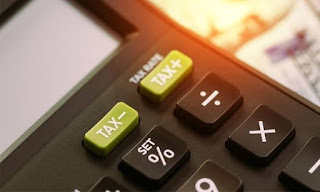 “ Corona Budget ” And why is there no full time finance minister in the cabinet? Government unveiled budget a few days ago named “corona budget” with nothing whatsoever in it to justify its name. The budget is of worth 7 trillion rupees with 3 trillion rupees of deficit. The only problem with the budget is the budget itself.  The very first thing which haunts me is that in the worst economic crisis of the decade we don’t have a finance minister and somehow Dr Hafeez sheikh is managing the economy of the country. PTI have always bragged about its measures for accountability but a person who is not even under oath to protect the economy and interest of the country is managing it, he is an adviser to prime minister, no court in this country can hold him accountable and ask him to justify his actions. Secondly the budget was introduced by industrial minister Hamad Azhar who has been on three different ministries since from last year
Post a Comment
Read more
More posts